Is foam ruining my hobby? 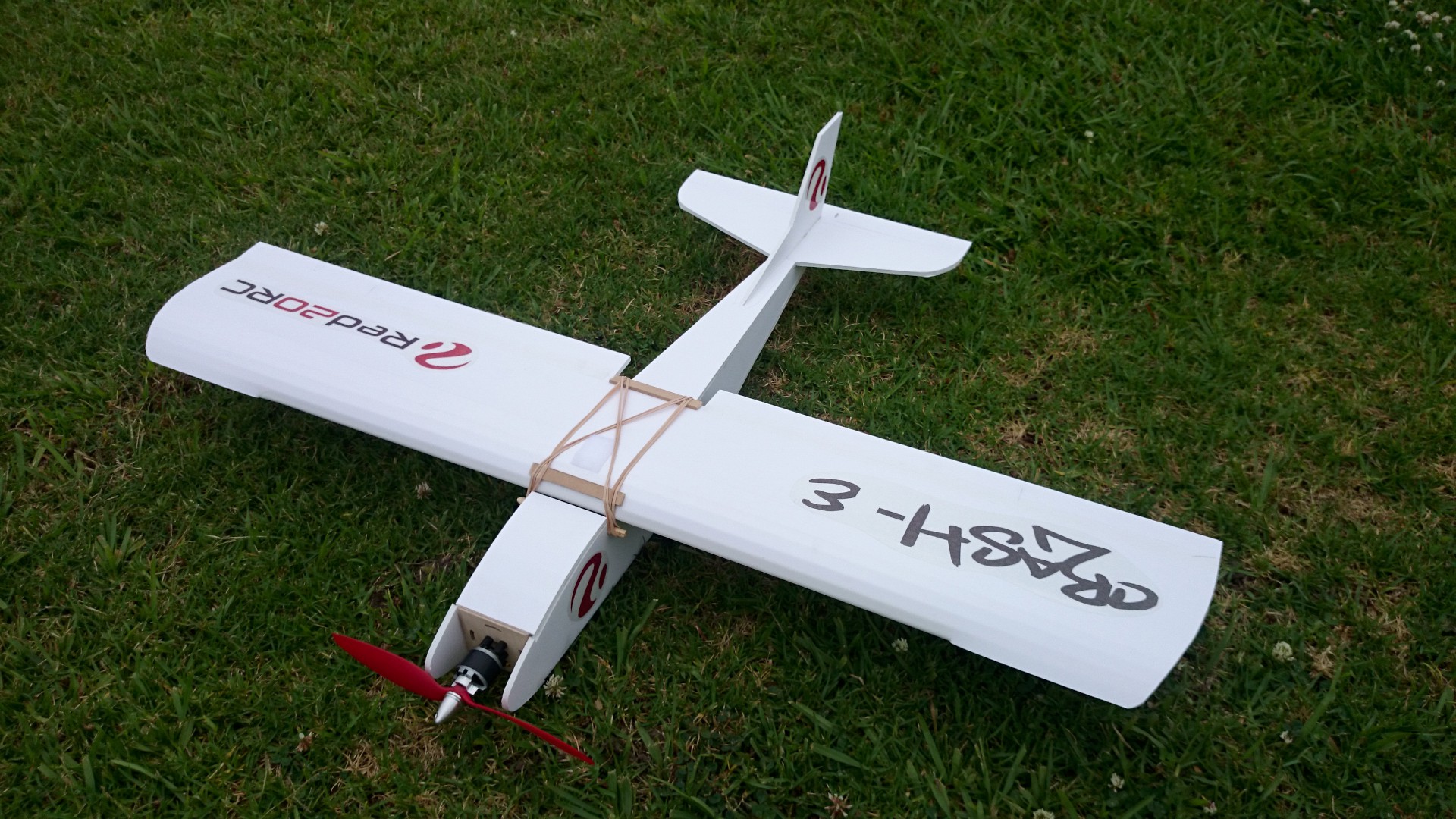 When I came back to modelling it was directly because of watching Flite Test videos. They were building simple models with this stuff called “foam board”, a construction material more commonly used for mounting pictures and building architectural models.

Foam board is cheap, easy to work with and yields fast results. So why do I feel like it is ruining my hobby?

My introduction to the aeromodelling hobby was when I was a kid. My Uncle Mike was a keen aeromodeller who dabbled in RC but mostly built freeflight and control line models.

The first kit we built was a rubber powered Spitfire with a flat plate construction similar to a foam board model. We then progressed to the Keil Kraft Wisp, a built up glider with tissue and dope covering. 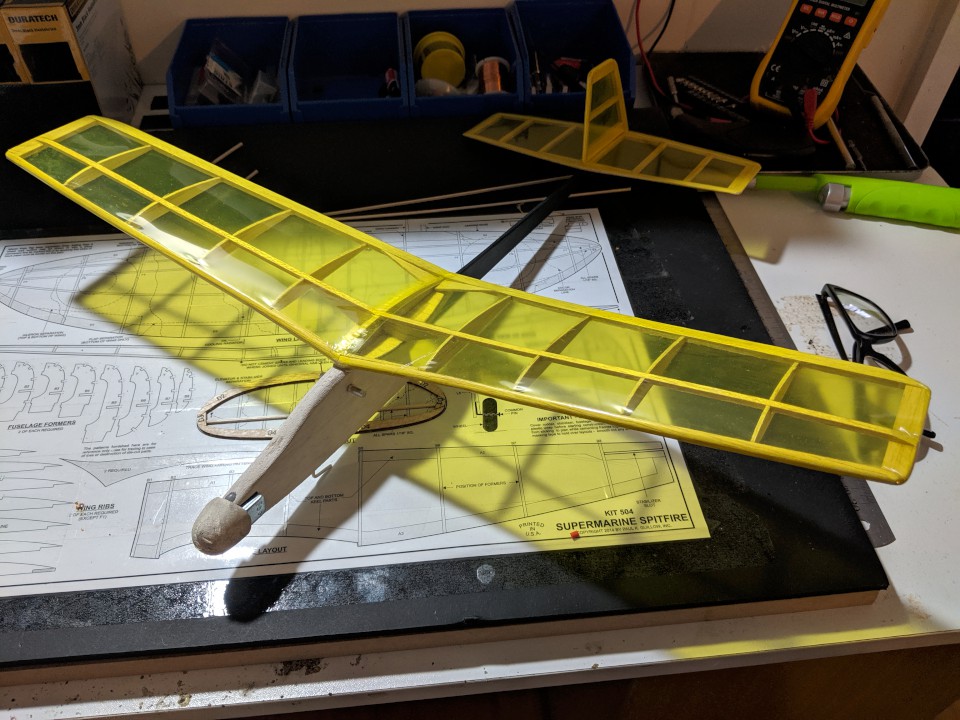 After my Uncle died earlier this year I looked up the plans on Outzone and built another Wisp. I covered it in film this time and it is horribly tail heavy but I don’t really care as it was only ever intended to be a hangar Queen.

So what’s wrong with foam? 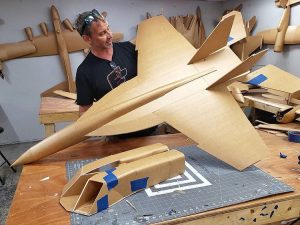 John Overstreet and his foam board F18

To be honest, there is nothing wrong with foam board. Take a look at some of the creations John Overstreet (@trieditathomeofficial on Instagram) is doing with his “Master Series” models for Flite Test.

They are downright stunning models. The level of detail and build skills are second to none.

The problem is Australian foam isn’t that easy to work with and I just can’t do the same with my models. Australian foam IS heavy. Sometimes that is a bonus as it is pretty tough and in our windy climate a bit of extra weight can be useful.

But because of this I have to keep my models pretty simple. The KFm wings and the Crash-E are good examples of this. Great flying models but they down’t really turn heads at the field.

There are some composite F3 gliders out there that would disagree but for the purist there is nothing quite as beautiful as an open balsawood frame with translucent covering film.

Balsa is getting expensive these days so a model made of the stuff tends to be something special, something you put a lot of effort into and something you look after.

Incidentally, if you are in to RC gliding and scratch building then you should probably check out John Woodfield on YouTube.

I’ve still got a few sheets of foam board. I’ve even got some EPP and XPS. I’ll use it as well at some stage in the future. I just think I probably need to slow down a bit and smell the roses.

Did you know the original Crash-E was a balsa model? Now you do. It was even published as a plan in the UK modelling press.

I’ve got the skills, they’ve just got a bit rusty over the years. Maybe I should start exercising them again and bring you some more traditional content rather than just one foam board wing after another…